This weekend I really want to share a love story with you. It wasn’t until this week that I realized how lucky I’ve been to be able to participate in documenting a beautiful love story.

Several years ago, my cousin Michael met a girl. (hilarious story, meant for another blog) Prior to my meeting her, Mike’s mom sent me a Facebook message about her:

“BTW Mike has also been dating a GREAT girl. Very mature, strong christian with her head on her shoulders. She has been a fantastic influence on Mike and treats him so well.”          -Liz lipert

Well, the next party we all went to, I met her. Her name was Kelsey, and she really was a sweet girl. She was outgoing, but not over bearing. She clearly had a kind heart and was so down to earth. I immediately liked her and over the next year she became part of our family.

In February of 2012, Michael’s mom, Liz passed away.  It was a really hard time for all of us, especially her sons. Kelsey was there every step of the way, loving and helping Mike and his family. This is when I knew she was here for the long haul.

This post brings us into April of 2014. Mike called me one day and asked if I could meet him at a local park because he was planning on asking Kelsey to marry him, and he wanted me to take pictures of the proposal! What? I told him of course I’d be there! This is how it all went down.

The park Michael chose was where he and Kelsey had their first date. It also happened to be where his mom and dad renewed their wedding vows at 20 years of marriage, and it was also where Kelsey’s mom and dad were married! (Wow, what a place of love!) Being there was so sweet. It broke my heart a little because I missed Liz and what this place was for her, but celebrated the new love that was beginning at the same spot.

Mike was so nervous. He was making me laugh with his pacing and stressing. I felt like he had nothing to worry about, but I guess there is always a chance Kelsey could san no… Nah, that girl was so down to stay. Easy for ME to see…

How adorable is he just standing there so nervous, and trying to pick the perfect spot to pop the big question?

He made a trail of roses and petals to lead Kelsey to  the place he wanted to propose. 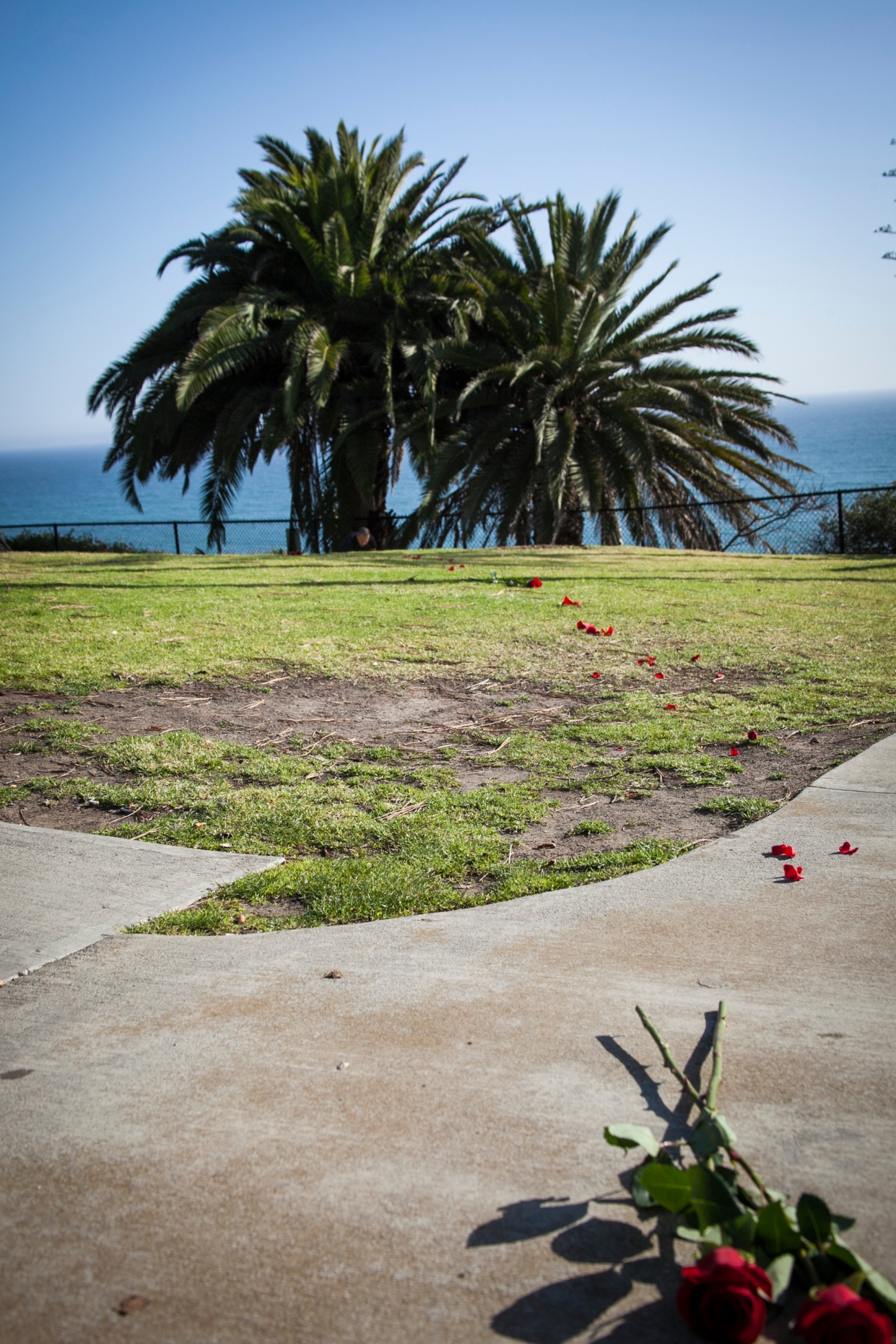 His final spot turned out to be where they would see this: 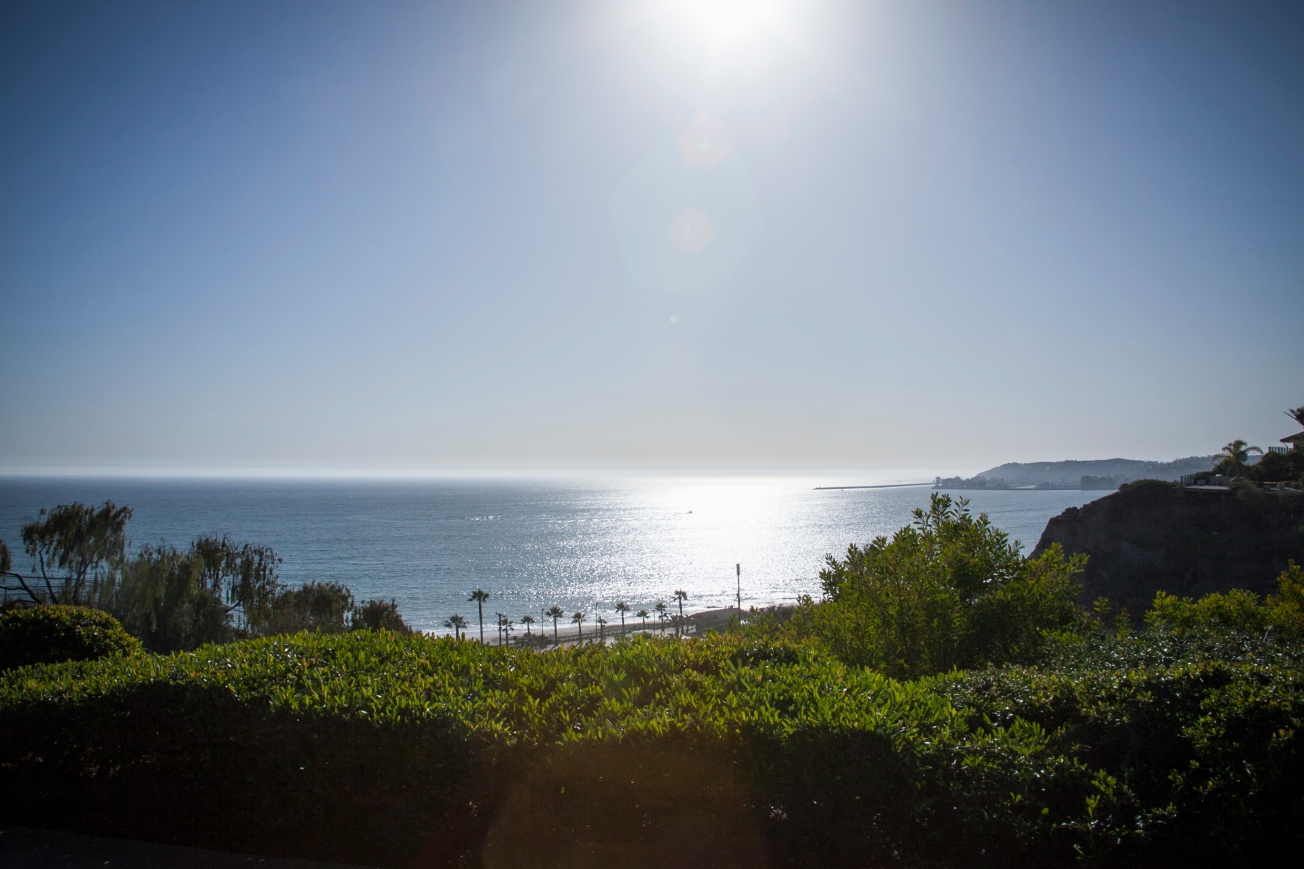 Anyway, the idea was that this would be a surprise so if I was standing there with my camera, I feel Kelsey would really be wondering what the heck was going on… She’s pretty smart. LOL!

So, I hid behind this tree:

The lighting was not the best. Great for flair but not sneaky shots of people. How do the private eyes do it?! 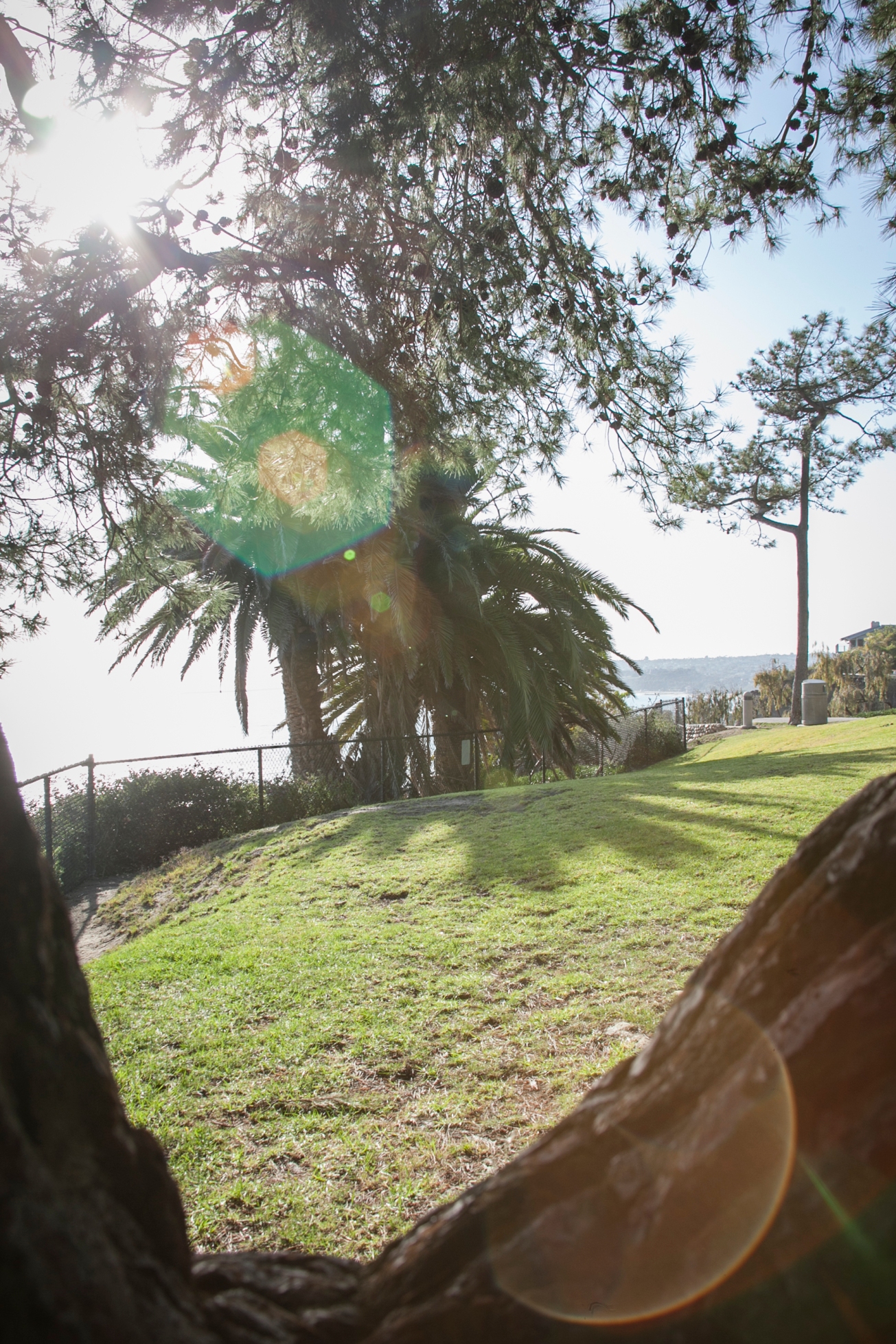 Now, everything was ready and we were just waiting, and hiding…

Then… Kelsey showed up and this is what I saw: 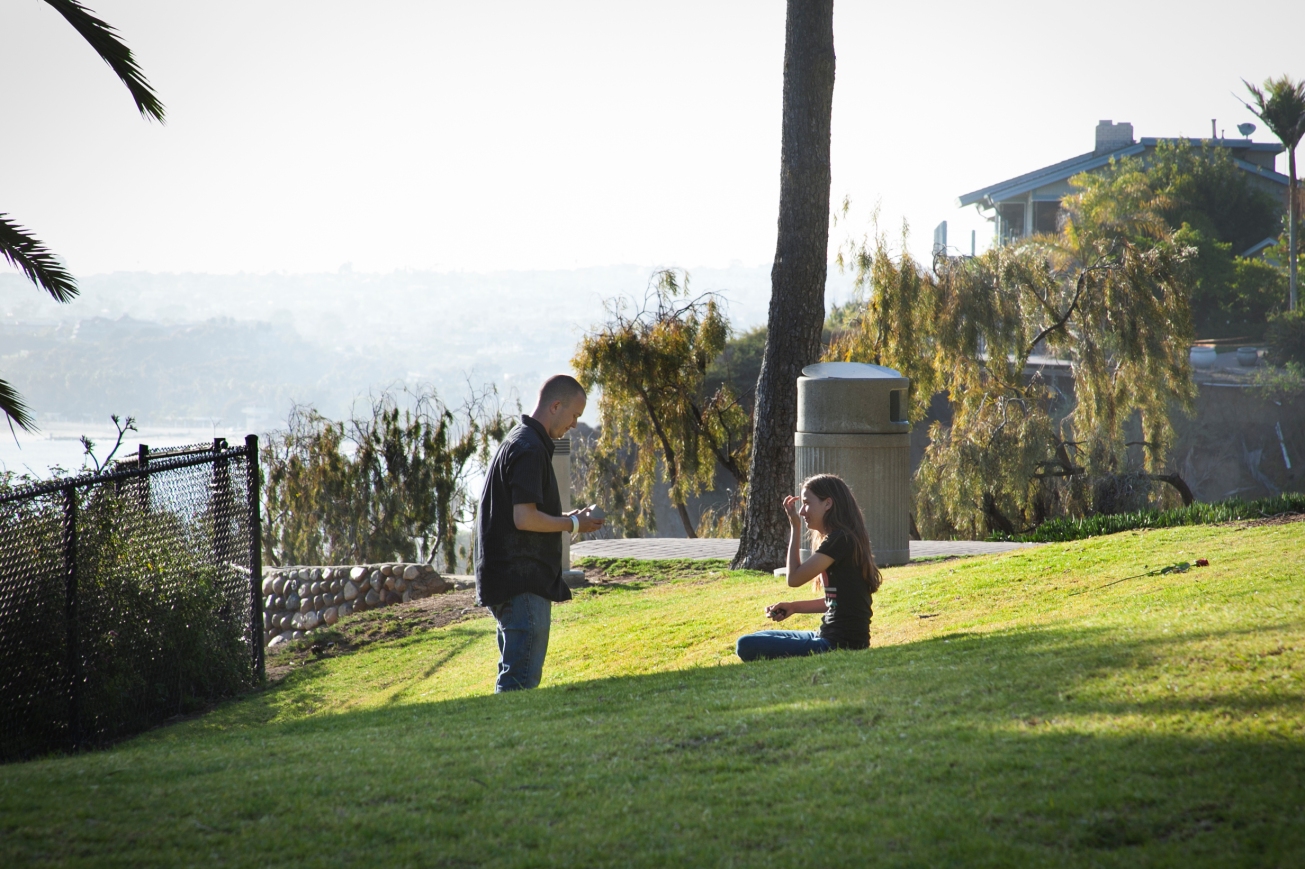 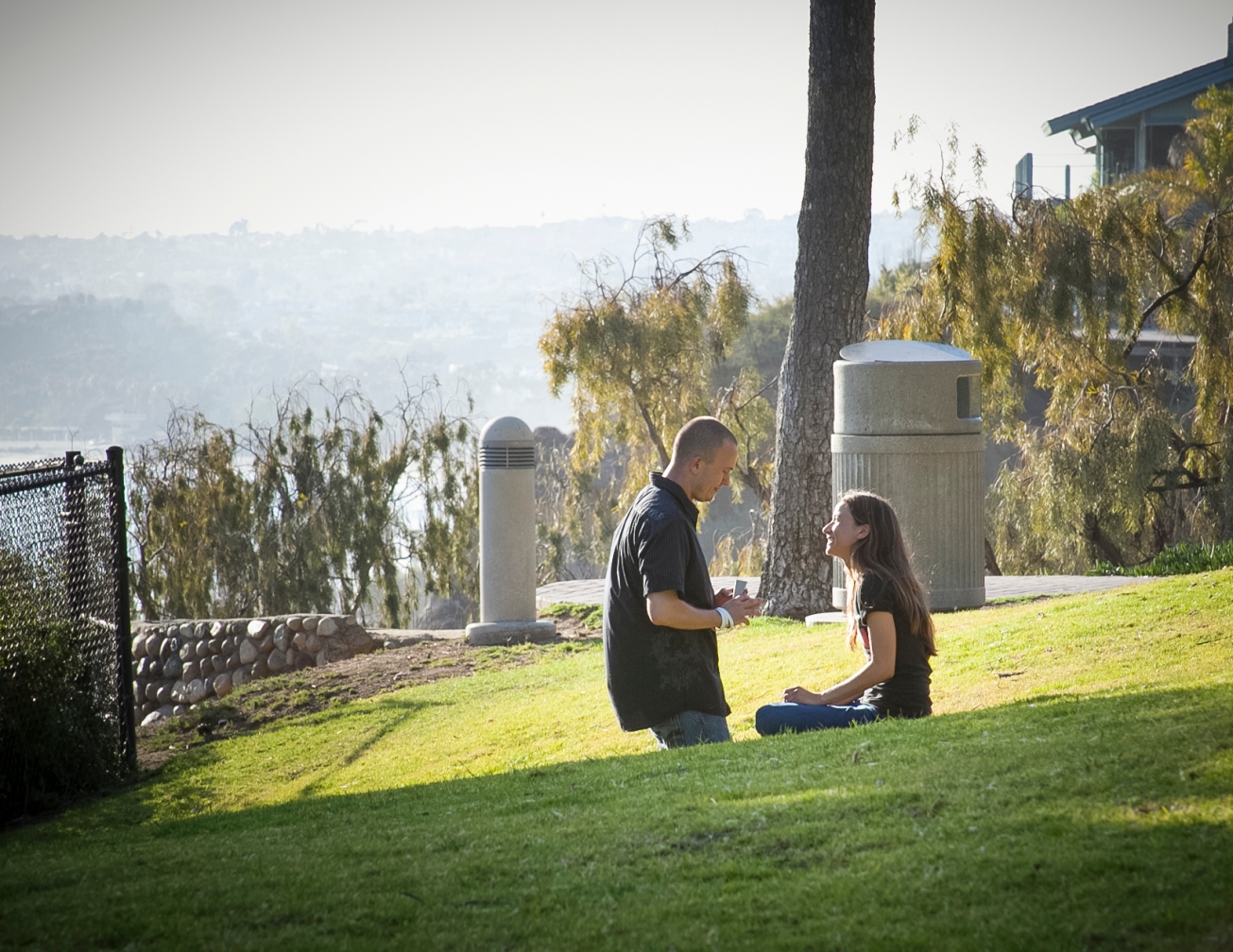 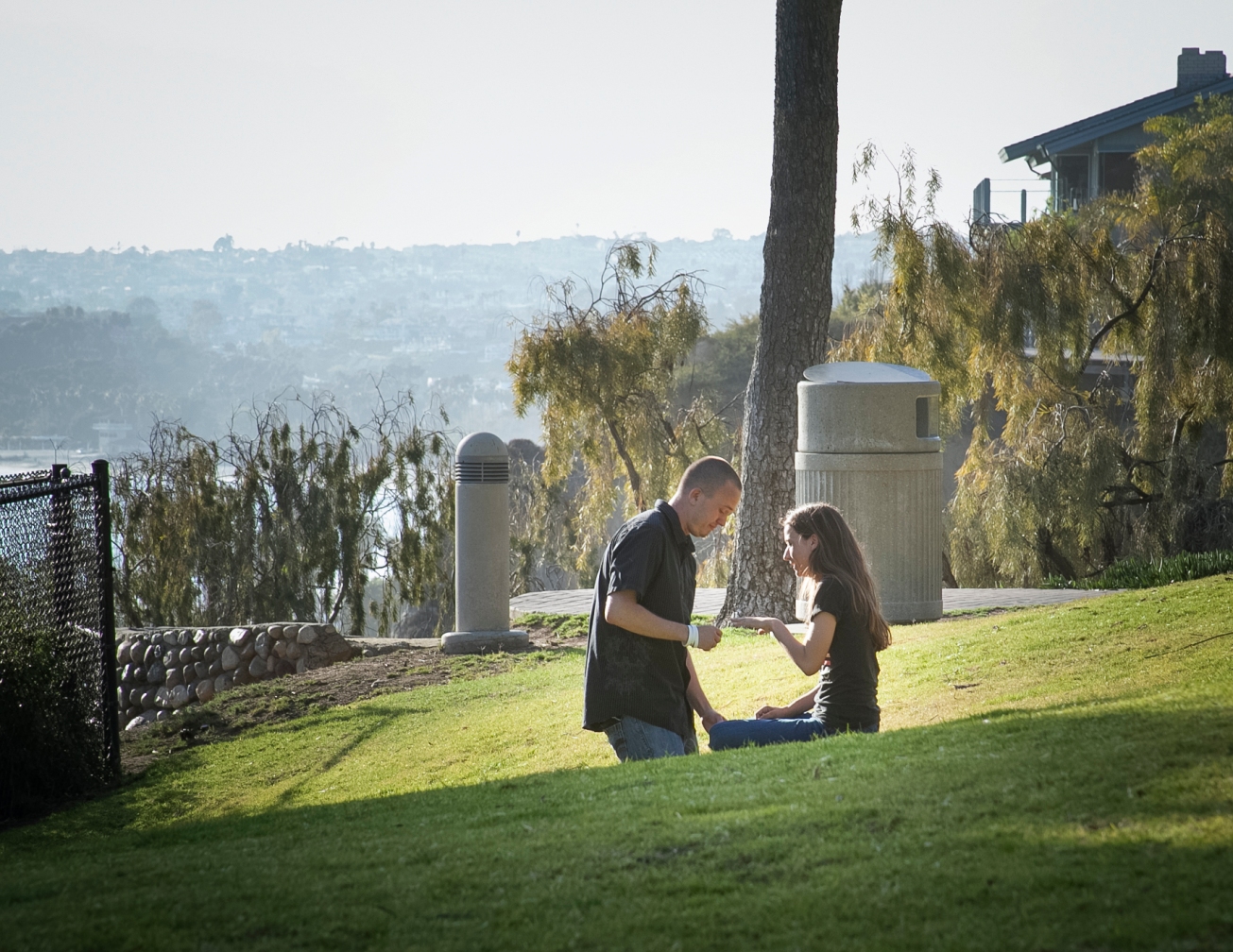 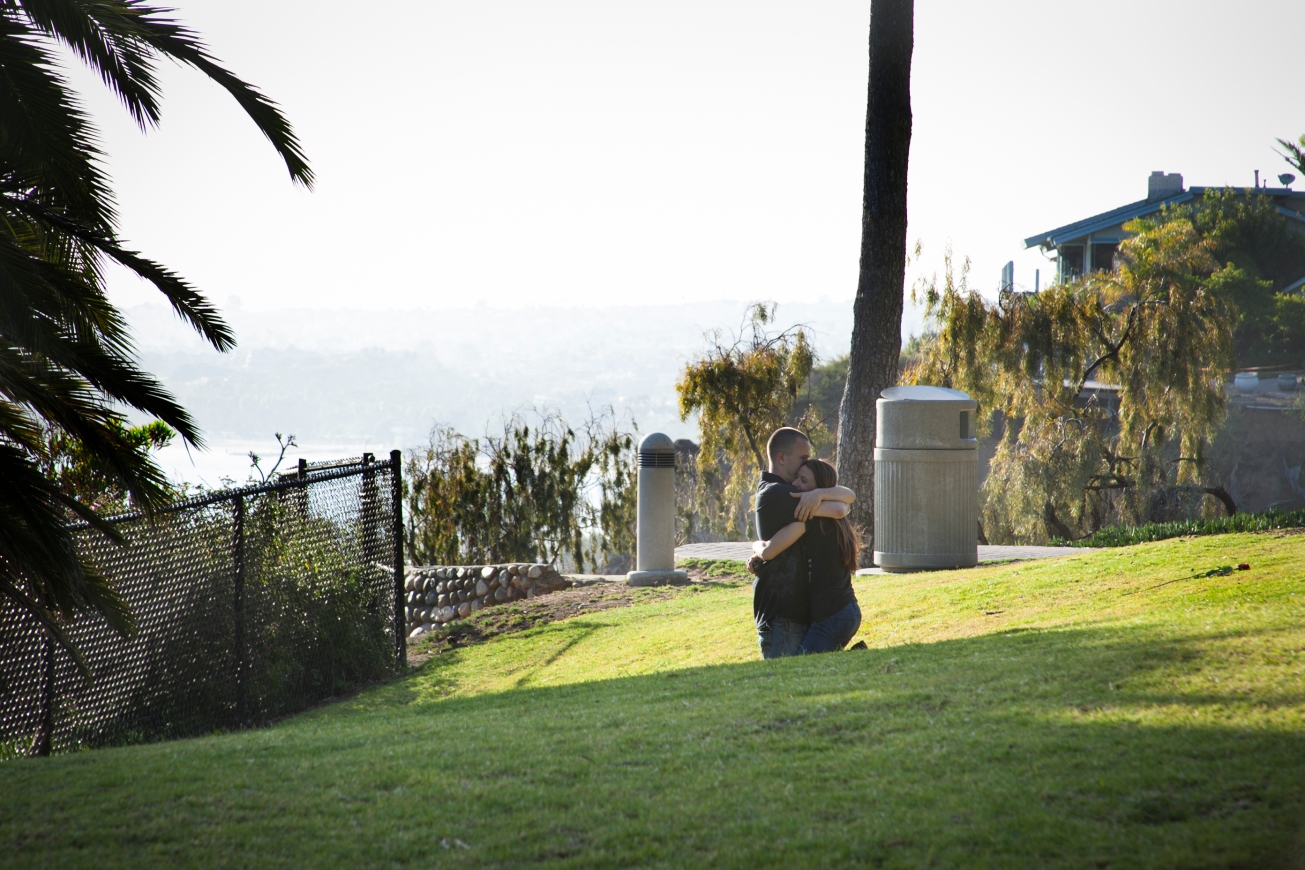 Love the smiles, I thought Kelsey was going to pop! 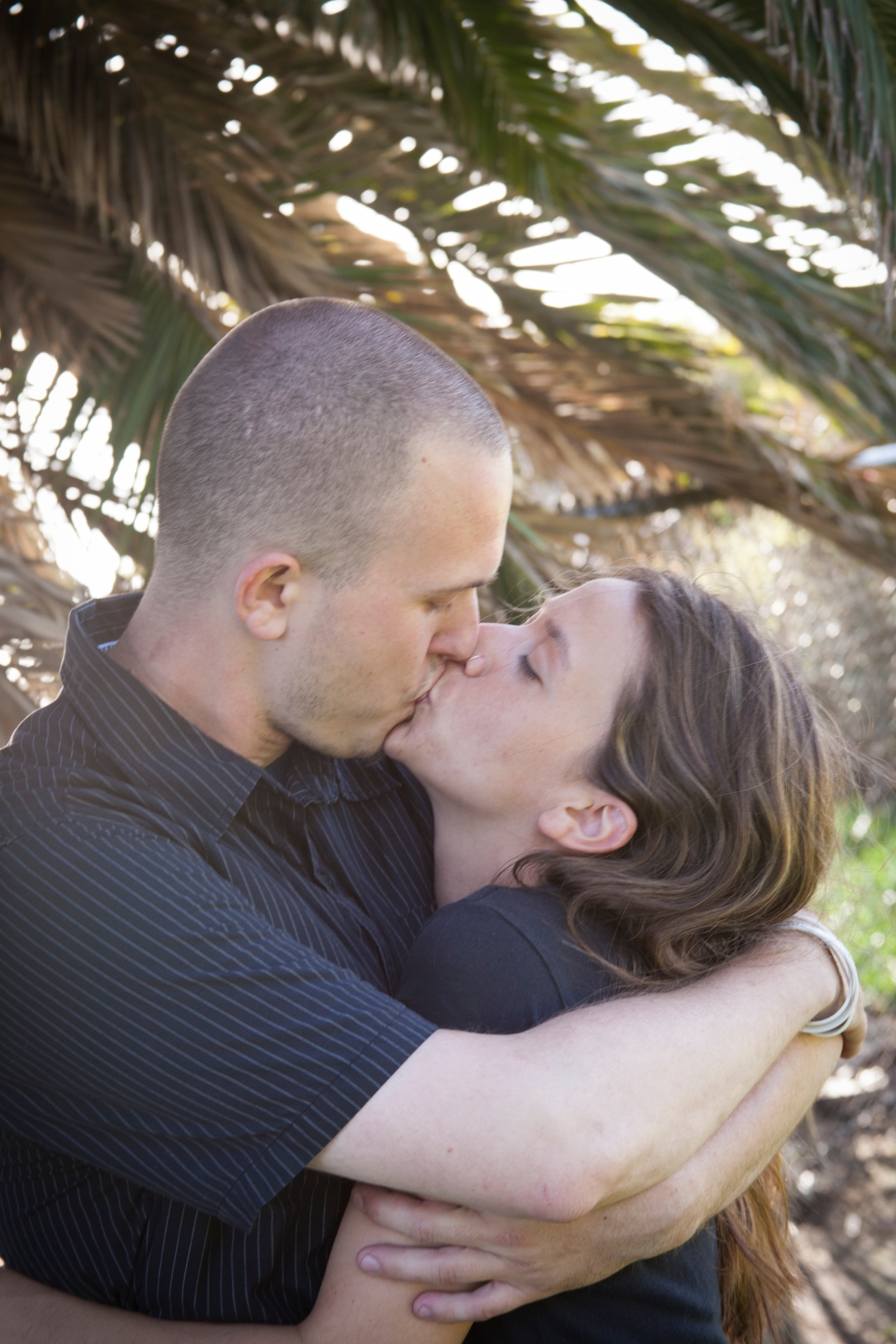 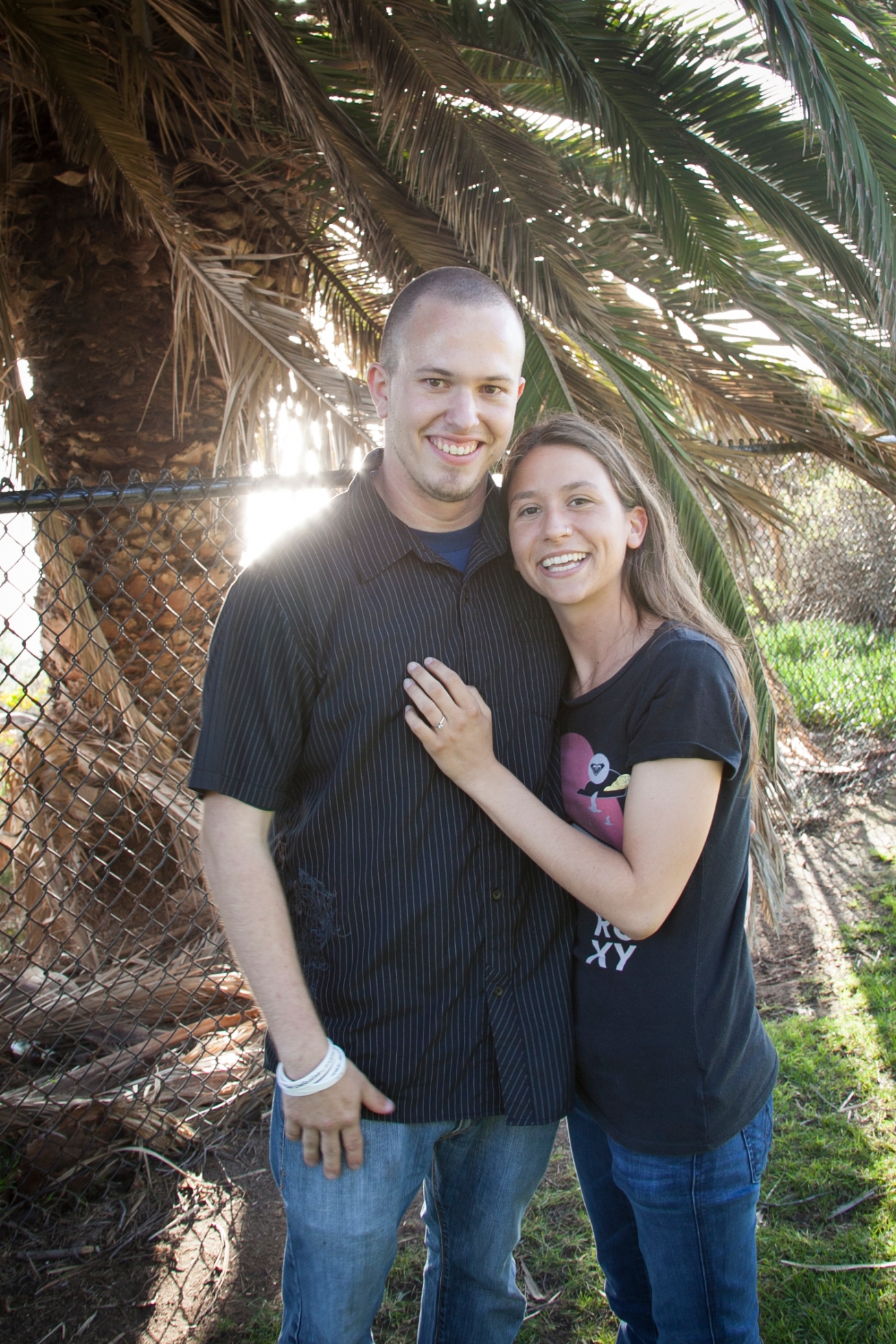 This is just the beginning of this adorable love story. I hope you’ll follow along as I share more of their journey together! Don’t you just love LOVE?