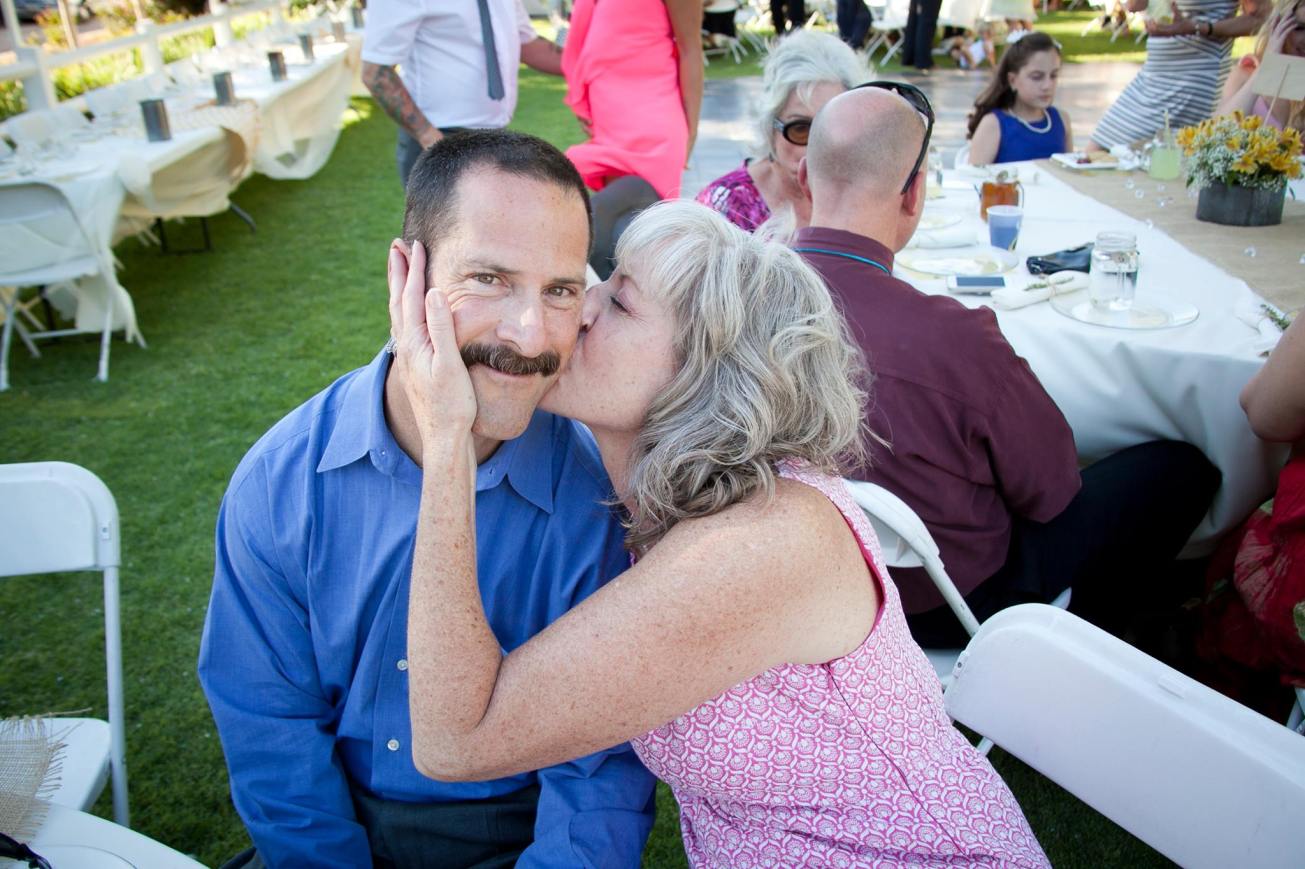 After being married to two men in law enforcement, there are certain things I’ll never get used to. They are unique to the job, but I could see them happening in the life of military personnel or any other first responder profession.

My husband works a midnight shift. This means he goes to work in the evening and usually gets home in the morning right before the sun comes up. I sometimes hear him sneaking into bed in the dark, but usually I see him for the fist time when I wake up in the morning. This morning I woke up to the sunlight and realized he wasn’t there. There was a moment when I had to struggle to remember what day it was, try to think about where he should be, and then came the rush of adrenaline when I realize he went to work and never came home. I will NEVER get used to the feeling of panic that comes at that moment.

I understand every time Steve goes off to work, it could be the last time I’ll ever see him. We say goodbye with a hug and kiss. Personally, when I say goodbye to him, I never just throw it out into the air. I want to sometimes, because I’m busy or in the middle of something that has me distracted. We’ve even had times where we’ve been mad at each other for whatever reason and we’ve forced a hug or a goodbye. I really hate that last one the most.

Anyway, this morning I woke up to the light, and he wasn’t there. My first thought was fear and a shot ran through my body as I quickly sat up and looked around. I fought to clear the fuzz from my brain and eyes. My phone, where’s my phone? Then, there was the text from Steve, “I’ll be late. SWAT call out.” I just flopped back down and took a deep breath. Fine, it’s fine… again. Thank goodness for cell phones and the ability to text each other.

It’s pretty hard to go back to sleep after a morning shot of adrenaline, so I just laid there and remembered. I thought about the calls I’ve gotten over 23 years of being married to a cop. A phone message from my first husband with sounds of crying and desperation over his partner being shot. The call from Steve saying he’s in the hospital and to not go there, no matter what. (I’m still mad about that one.) The calls letting me know we aren’t leaving for vacation that day because something happened, or that date we had planned has to be cancelled. My favorite call was from Steve on his 40th birthday. Our house was full of people for his party, and he called to let me know he wouldn’t be home because an entire family of five people killed themselves in their house. Happy Birthday, baby. The list is very long, and I could fill a book.

However, there is something I do like about it. I like that our life is put into perspective every time my husband walks out the door to go to work. For a quick moment I stop and put what matters on the table. It happens every time, and 99 percent of the time I don’t even realize it’s happening, but it is. I stop, think, and I remember my love for him and that I want him to come home to me. Then, I like to tell him, “Keep your head down,” just in case he forgets.

2 thoughts on “Keep Your Head Down!”